How To Improve The Wi-Fi Signal At Home

by Anibe Adama
in Appliances & Equipments
0 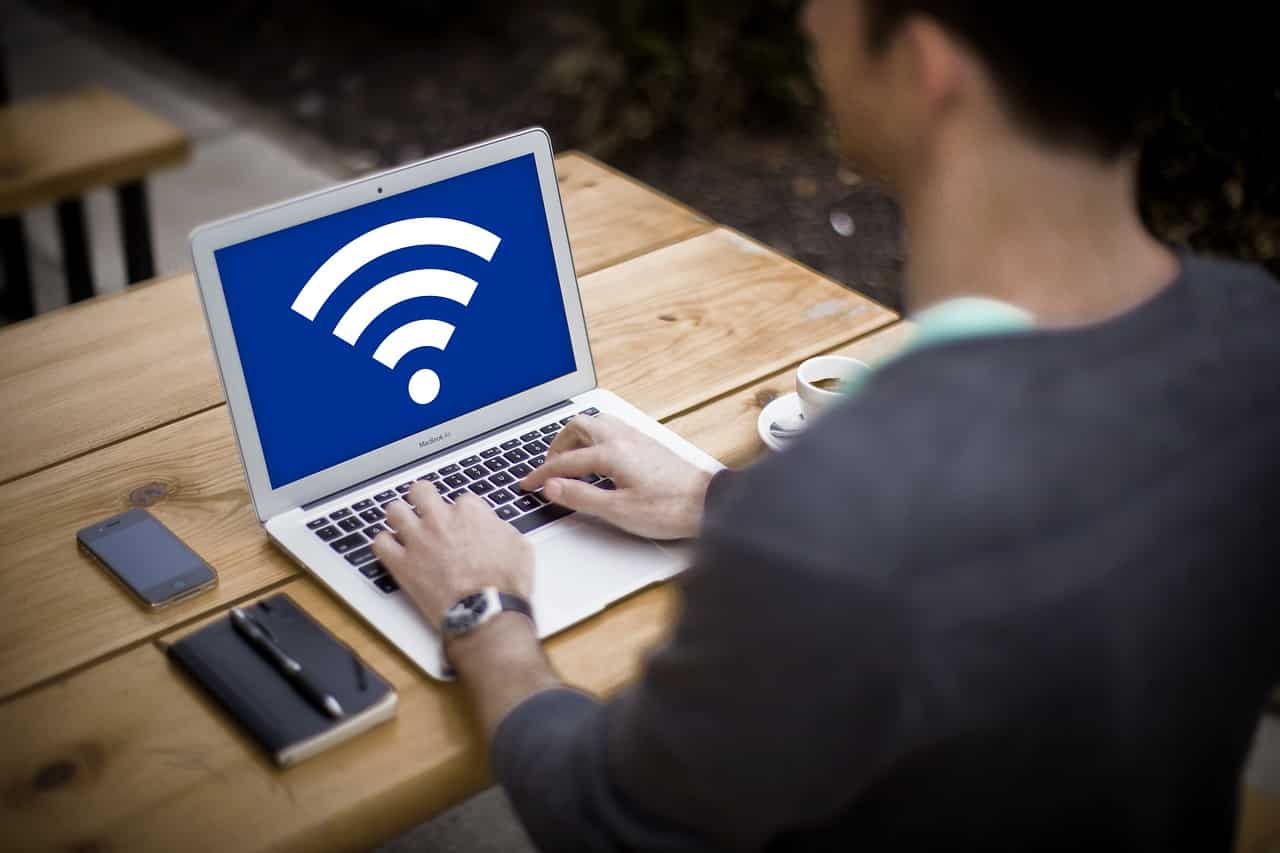 Our expectations are not always satisfied by a wireless internet connection, whether at home, school, or work. As a result, we utilize equipment such as signal boosters, Wi-Fi repeaters, and range extenders to try to strengthen the signal, says Afrihost, an internet service provider.

Even while these devices aid in signal enhancement, they are not always dependable. The easiest option to increase the Wi-Fi signal across your house or workplace is to hardwire a data cable connection between repeaters or routers rather than relying entirely on a wireless connection. Wireless is handy, but it is not dependable.

Routers have a predefined coverage area within which they emit a signal. The coverage distance is governed by the frequency band utilized, any physical obstacles in the path, the router’s output power, and the number of users connecting at the same time.

Check that the internet connection going into your home is working properly. Connect your computer to your router using an Ethernet wire and conduct a speed test to see whether the speed quality is appropriate for what your ISP is giving and if the line speed can accommodate extra users.

Ways To Improve Your Wi-Fi Signal At Home

Below are ways to improve your Wi-Fi signal at home

Hardwire A Data Cable Connection Between Your Routers

The easiest approach to make a quicker and more consistent connection between any device and the internet is to set up a local area network (LAN) using an ethernet cable. It is not a difficult operation; all you need is an ethernet cable long enough to link the routers, and then the cable connects into the routers’ ethernet ports.

Wireless routers in the home can be connected using Ethernet cable in the same manner that wired routers are. Connecting two home routers wirelessly is also conceivable, although in most cases, the second router can only act as a wireless access point rather than a router.

It’s worth the effort to establish a cable (LAN) and prevent latency irritation for devices that frequently demand the quickest and most consistent internet available, such as gaming consoles or a streaming box. For your hard-wired connection, configure a Network WAP or Network Switch.

WAP is supported by the majority of current routers. Setting up a wired AP is the best way to build a long-distance, robust internet connection across your house or workplace (access point). Installing a second router or switch at a different place in the house or business and wiring a physical LAN/ Ethernet wire from your primary router to the WAP can do this.

The WAP will then establish a more reliable internet connection. WAP is not the same as a Wi-Fi range extender because range extenders only provide a limited Wi-Fi increase. 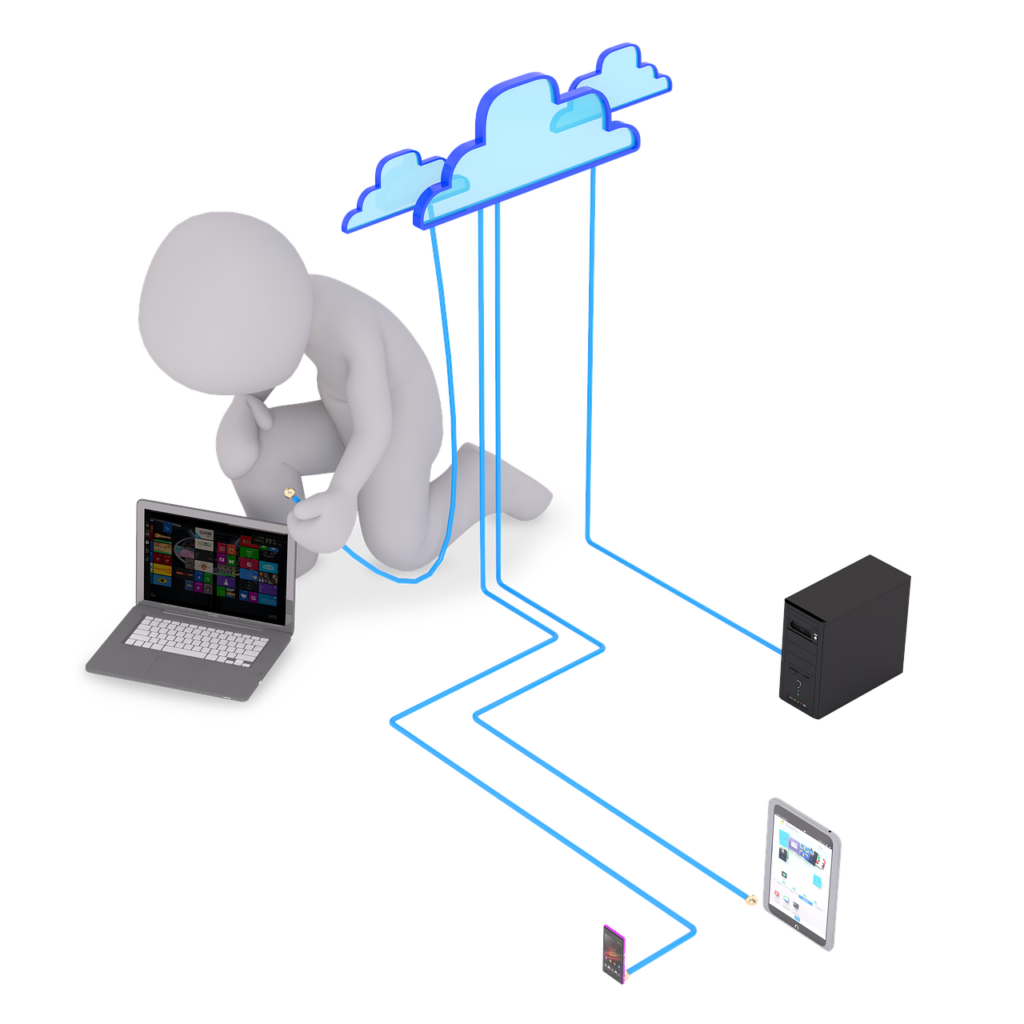 Routers propagate signals downward, therefore positioning the router as high as possible to maximum coverage. Place it high on a bookcase or on a wall in an unobtrusive location. One of the most common causes of a bad signal is that the signal is hindered by items between the router and the user.

This comprises architectural structures such as brick walls, concrete, tiles, and other items that may act as a signal shield. Keep your router away from metal surfaces, appliances, and equipment that generate electrical or magnetic waves, such as baby monitors, wireless keyboards, and microwaves.

Routers propagate signals downward, therefore positioning the router as high as possible to maximum coverage. Place it high on a bookcase or on a wall in an unobtrusive location. One of the most common causes of a bad signal is that the signal is hindered by items between the router and the user.

This comprises architectural structures such as brick walls, concrete, tiles, and other items that may act as a signal shield. Keep your router away from metal surfaces, appliances, and equipment that generate electrical or magnetic waves, such as baby monitors, wireless keyboards, and microwaves.

Avoid placing your router next to or behind your television since media components like this might hurt your wireless performance. Also, avoid enclosed consoles with heat-generating equipment such as a DVD player or gaming console. These will also reduce the strength of your Wi-Fi connection. 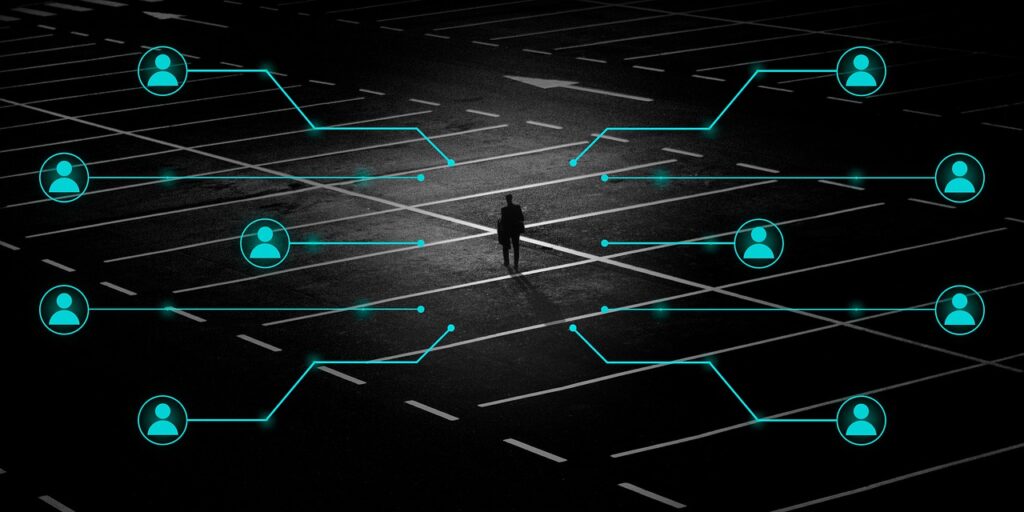 When several devices are connected to the router at the same time, you may notice lower signal strength and slower speeds than usual. Too many users consume bandwidth, resulting in lower rates. Consider it like a freeway; the more devices that are linked, the more crowded it becomes, causing it to slow down.

You may access your router and discover which devices are linked to your network, as well as uninstall them. Check to see who is connecting to your Wi-Fi. If you need more help with How to check who is connected to your Wi-Fi network, please see our Help Centre page for simple instructions.

Updating And Rebooting Of Router On Regular Basis 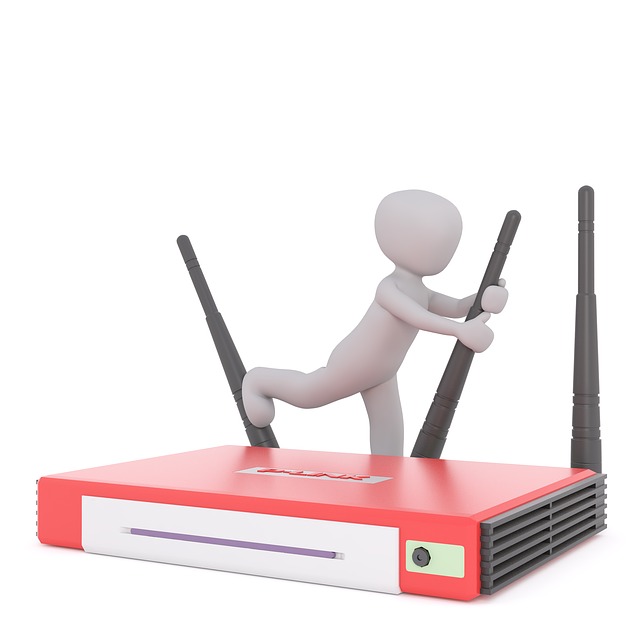 Maintain your router’s firmware up to date since frequent security upgrades are performed on the device’s software, which will assist keep the equipment running properly. Rebooting your router regularly will also help with any connectivity troubles.

To remove any cached memory, turn it off for at least 10 seconds. To increase performance, the router is effectively a minicomputer that must be “refreshed” regularly. Modern routers use dual-band technology to transmit at 2.4 GHz and 5 GHz frequencies.

Change The Wi-Fi Channel On Your Router

If you have a dual-band router, you may log in and change the Wi-Fi band setting to 5GHz or flip between the two. The 5GHz spectrum provides a quicker internet connection but has a lesser range than the 2.4 GHz band.

Changing the Wi-Fi Channel can also assist because there may be numerous Wi-Fi networks nearby on the same Wi-Fi frequency, causing wireless interference. The router’s Wi-Fi channel may be manually altered. You can test other channels by logging into your router. Select the best one for your network and the default Wi-Fi broadcast, band.

A mesh network is a wireless system comprised of multiple devices that expands Wi-Fi coverage throughout your home or office rather than relying on a single router. These extra Wi-Fi providers are known as points or nodes.

Traditional Wi-Fi routers emit a Wi-Fi signal from a single point; the further you are from the router, the weaker the signal and any walls, tiles, or electrical interference might interfere with signal stability and speed.

A mesh network employs numerous router nodes that are all wirelessly (or through cable) coupled to expand the signal of the region in which they are located. Finally, Afrihost advises that if all else fails, it may be time to change your internet service to a faster, stronger connection with more bandwidth.

What Is A Wi-Fi Booster?

A Wi-Fi booster is a gadget that aids in extending the range of your Wi-Fi signal (Wi-Fi signal). You eliminate dead spots in your home and improve your Internet by improving your Wi-Fi coverage. Wi-Fi boosters are classified into several types: Repeaters for wireless signals.

Range extenders for wireless networks (Wi-Fi extenders) People may become perplexed while deciding between a Wi-Fi Booster and a Wi-Fi Extender. Wi-Fi boosters and Wi-Fi extenders are, in reality, the same thing — devices that increase Wi-Fi coverage.

There is no apparent distinction between devices labeled “boosters” and those labeled “extenders” by manufacturers. Wi-Fi boosters may do more than simply enhance the range of your signal to improve your Internet experience.

They assist boost speed by filling in dead areas. Wi-Fi speed is directly dependent on your Wi-Fi signal. As a consequence, when your signal is strong and reaches every area of your house, your Internet performance increases.

What Is A Wi-Fi Repeater?

It functions by accepting your existing Wi-Fi signal, boosting it, and then broadcasting the enhanced signal. Wi-Fi extenders may increase the range of your wireless network. However, their efficiency is restricted by several factors, including the speed of your internet connection, the distance between your router, the places in your home that require WiFi coverage, and the Wi-Fi demands of your family. 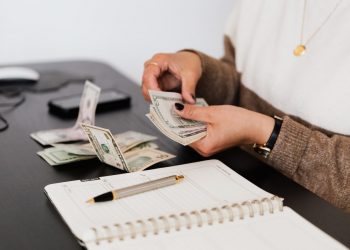 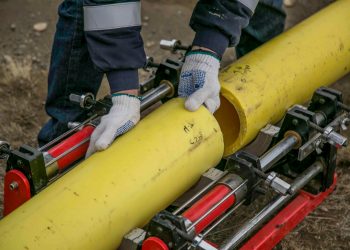 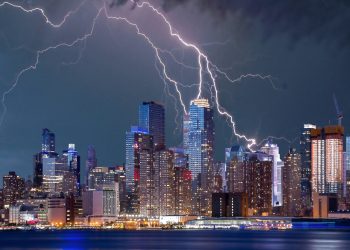 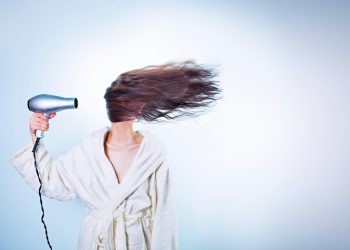 How To Save Money Using Hair Dryer To Clean Your Home

With the rising cost of living, many Brits are focusing on being able to afford necessities such as food and...

How to make a homemade hair dryer diffuser?